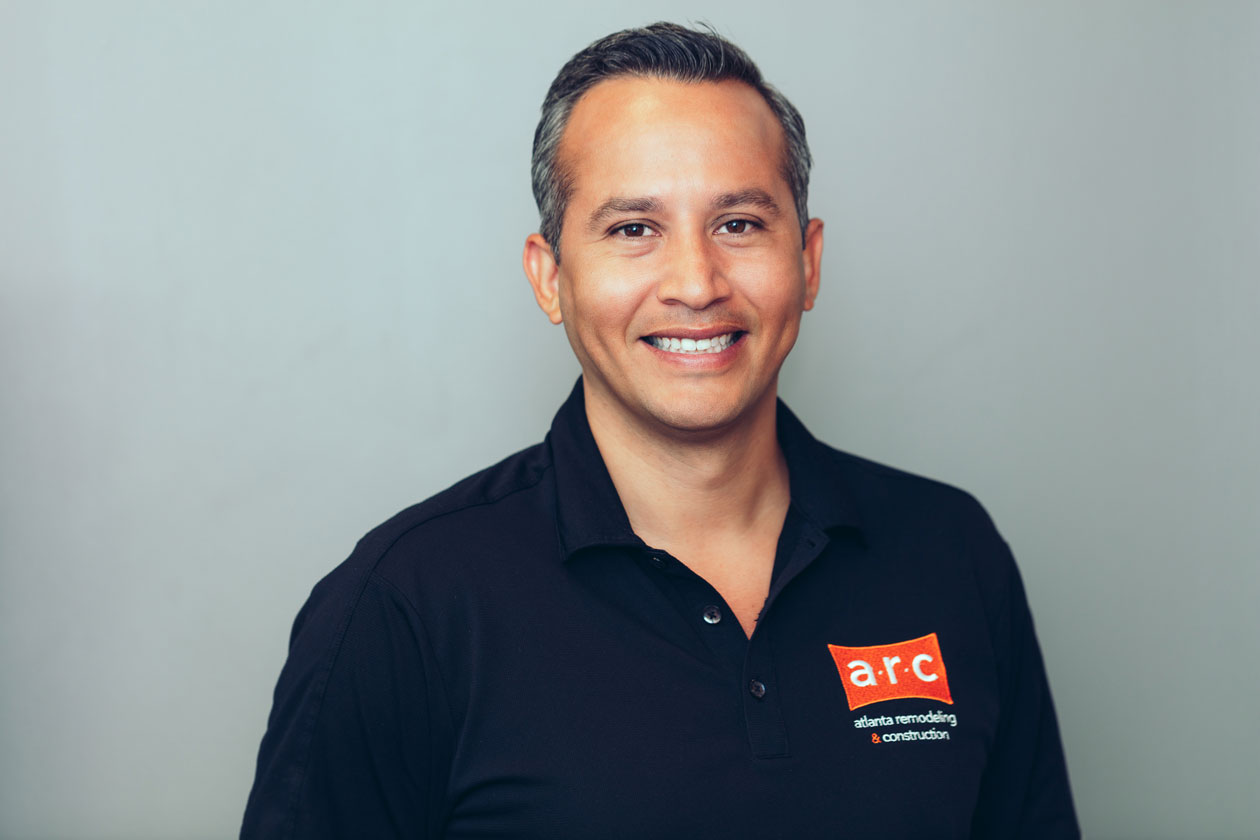 Founder of Atlanta Remodeling & Construction, Dieter brings 15 years of experience in general contracting with a determination to break the mold of the industry by centering his company mission on advocating for the client and leading a team that strives to deliver projects in an exceptional manner by embracing both quality and passion. He understands this is severely lacking in the industry and has built a proven track record in both residential and commercial projects driven through referrals.

Originally from Lima, Peru; Dieter moved to the United States as a child. As an adult, he excelled in business development through his passion for improving on the consumer to business experience. Born to a family of entrepreneurs, Dieter followed in those footsteps and went into business with his father and sister in the summer of 1999. Together they launched Paint Etc.; the sister company to what is now Atlanta Remodeling & Construction. Years later in 2014, he founded ARC with the same mission in mind which has experienced continued growth year after year supporting both Atlanta area homes and businesses.

When Dieter isn’t working, he spends time with his wife, April and their dog Lily. He spends most weekends with his family, playing basketball or enjoying Atlanta neighborhood restaurants! 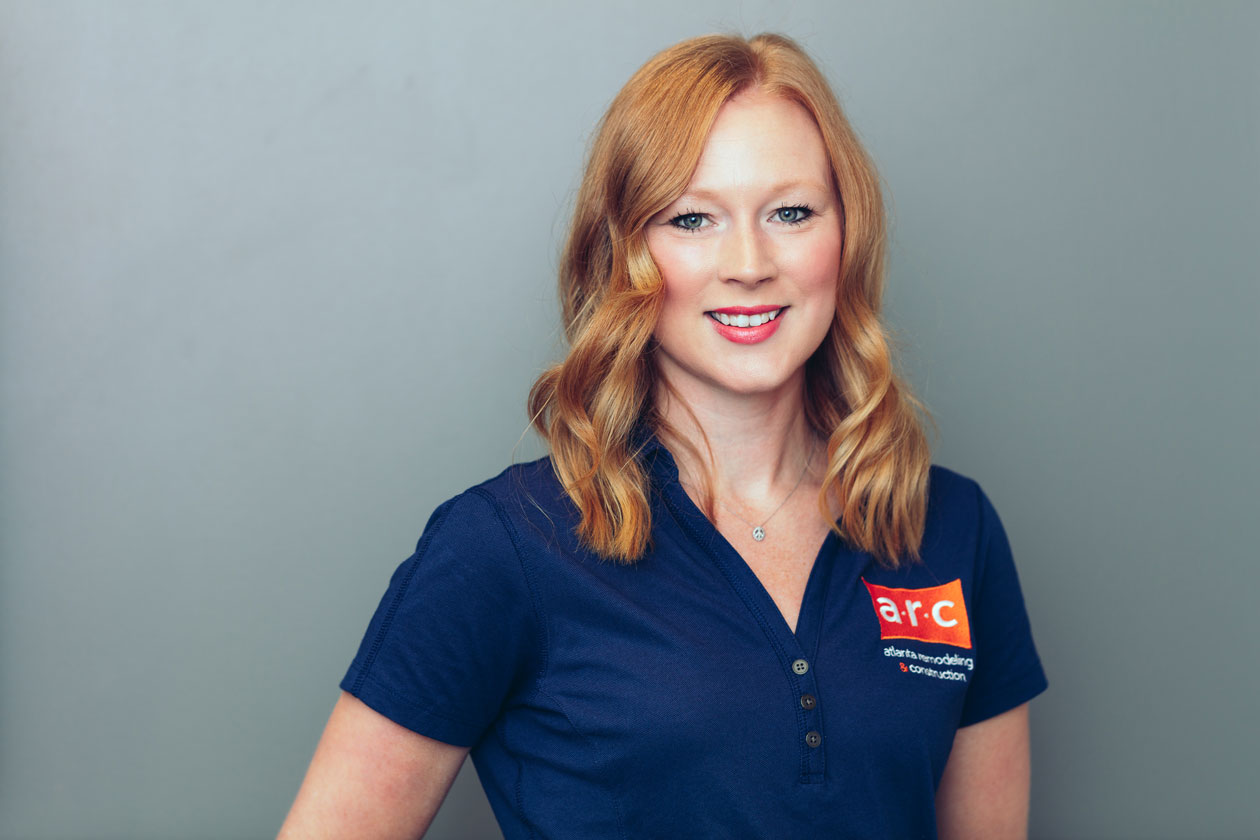 Lindsay is a graduate from the University of Georgia with a bachelor’s degree in Management Information Systems. She has lived in Atlanta for 11 years and loves her city. During her 4 years with ARC, she has helped to develop their use of technology to improve processes and the customer experience. Lindsay has extensive customer service knowledge and enjoys networking with people- networking is how she became a part of the ARC team, and she thrives in being the liaison between clients and project managers. She enjoys the fast paced environment of the construction industry and cannot wait to see what the future with ARC has in store. In her free time, she likes to ride bikes with her husband and two kids, watch Georgia football, try new Atlanta restaurants and exercise. 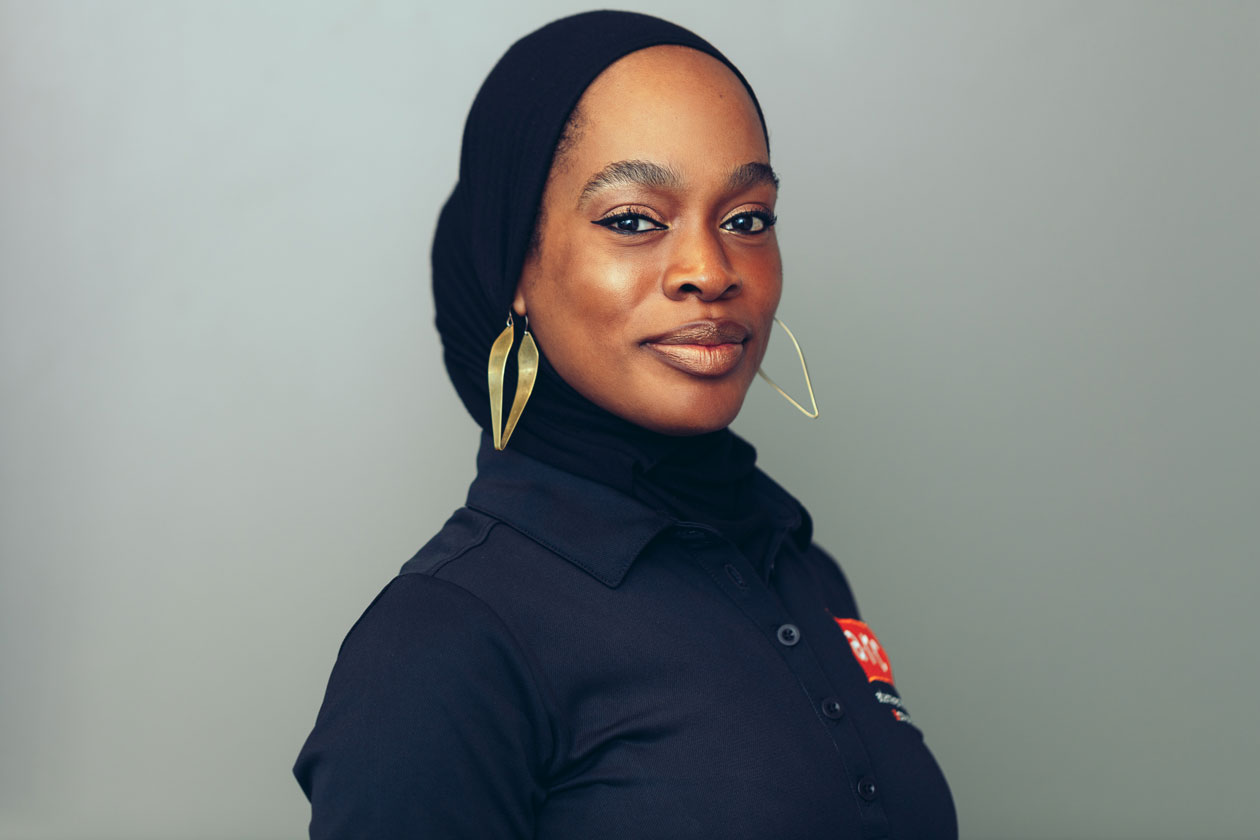 Iesia is a scientist who has completed extensive research in biochemistry, virology, epidemiology, and marine biology. After spending many years in the lab and the ocean, Iesia has refocused her attention to her first passion which is design and construction. She brings that research focused discipline to developing construction projects in the Atlanta area. As a project developer, her aim is to gather as many details as possible, no matter how minute, to create the bedrock in which the rest of her team can stand on. She believes that all things built on a solid foundation can withstand just about anything.

Iesia is from the island of St. Lucia and enjoys traveling to the Caribbean as well as around the world. One of her goals is to bring her tally of 25 countries traveled to 50 and to visit all 7 continents- she’s almost there! She loves fitness, outdoor adventures such as zip-lining and hiking, and scuba diving. She is in her element when in the kitchen cooking and baking. She loves food and enjoys feeding others even more, especially her friends and family as they are the center of her life. 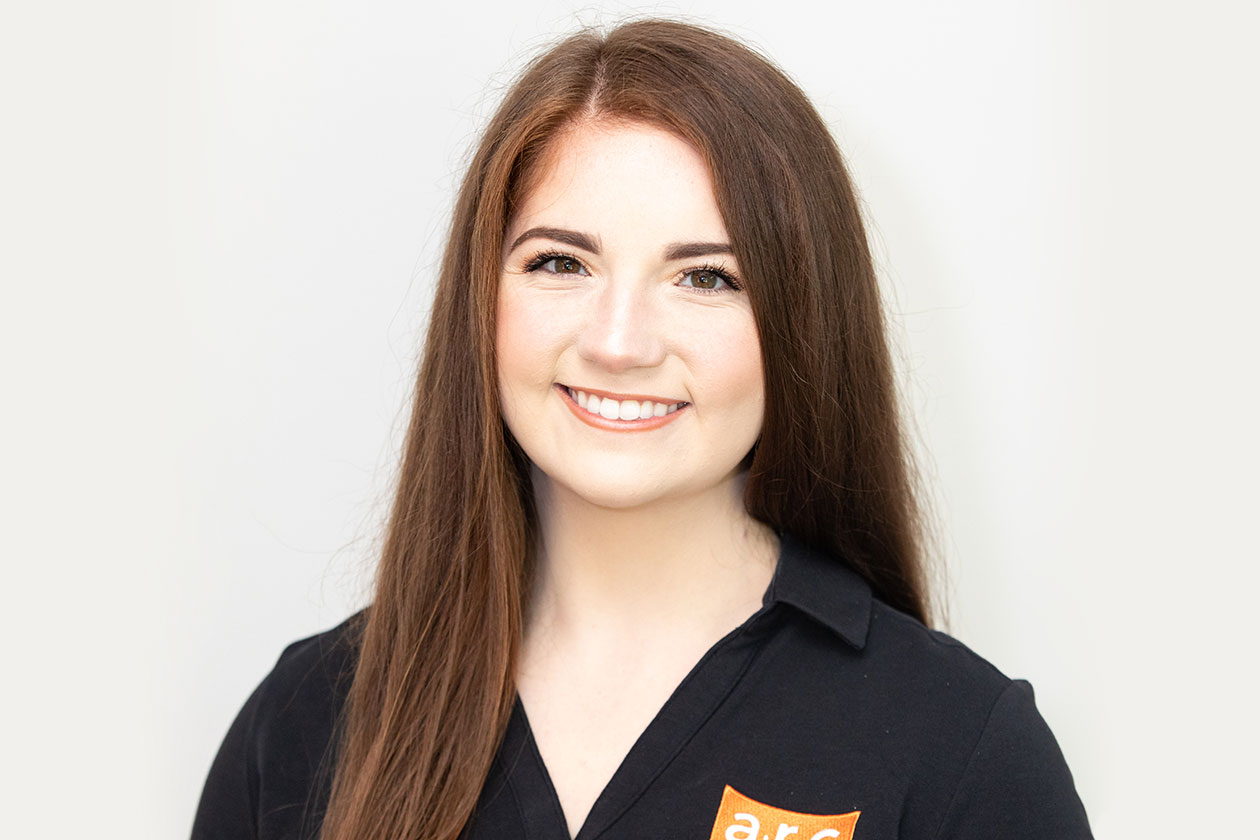 Jazeri is enjoying a relatively new career in the construction industry, which she is excited to learn even more about. Prior to working with ARC, Jazeri was a bid coordinator and office manager for a large commercial construction company. Holding a managerial position for 6 years in the the retail and food service industry, she gained the knowledge necessary to excel in customer service. This allowed for a natural transition working on the client relations side of construction. She is currently pursuing a degree in criminal justice from Valdosta State University. Jazeri and her husband were recently married in 2021 and she enjoys spending time with their two dogs and family. Her hobbies include cooking, baking, finding amazing food spots and playing lacrosse. 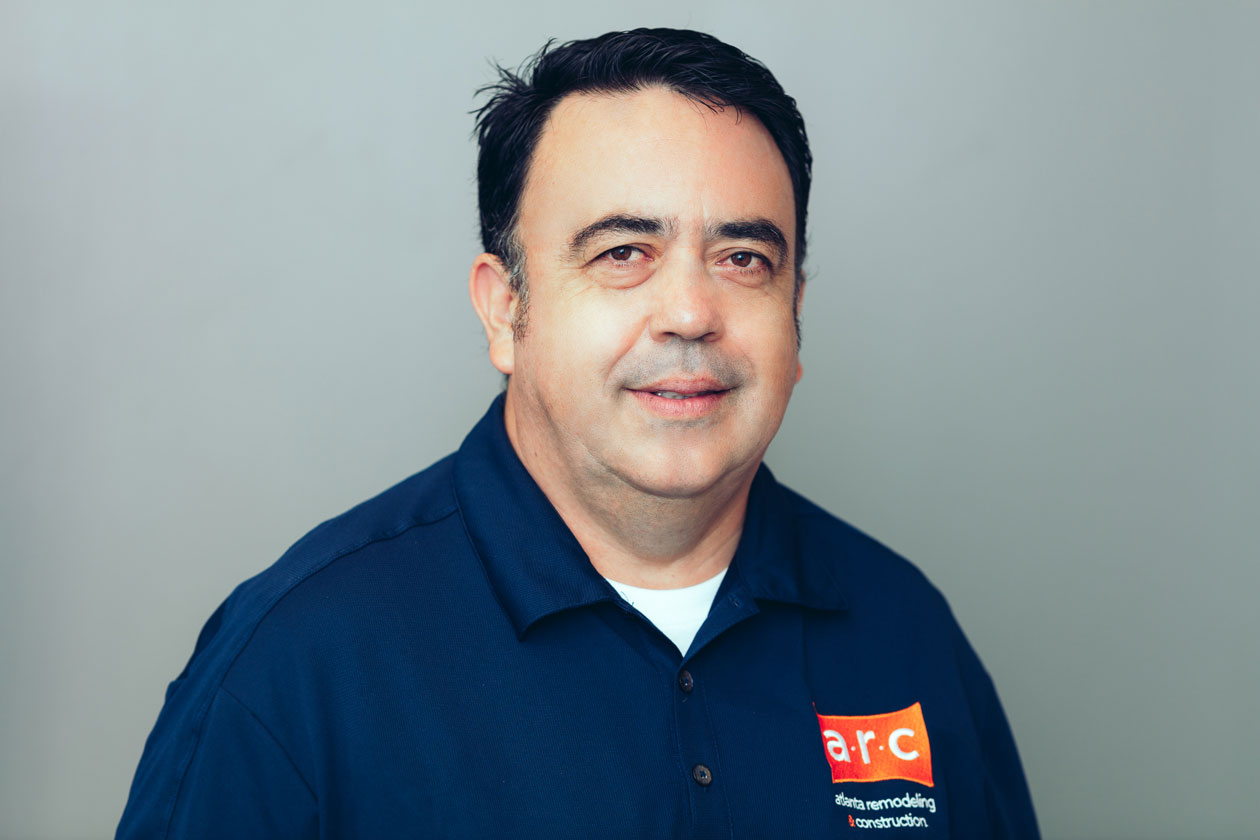 John holds a Bachelor of Architecture degree from Pilot University of Colombia. He has 27 years of experience as a project manager in commercial and residential construction in Colombia and the United States. He managed projects in different states like New York, Illinois, Ohio, and Georgia. His passion for architecture and design grew from a very early age- looking at his father who was an architect as well. His ability to lead projects and his organizational skills deliver excellent results. John is a married father of one, who enjoys tennis and biking. 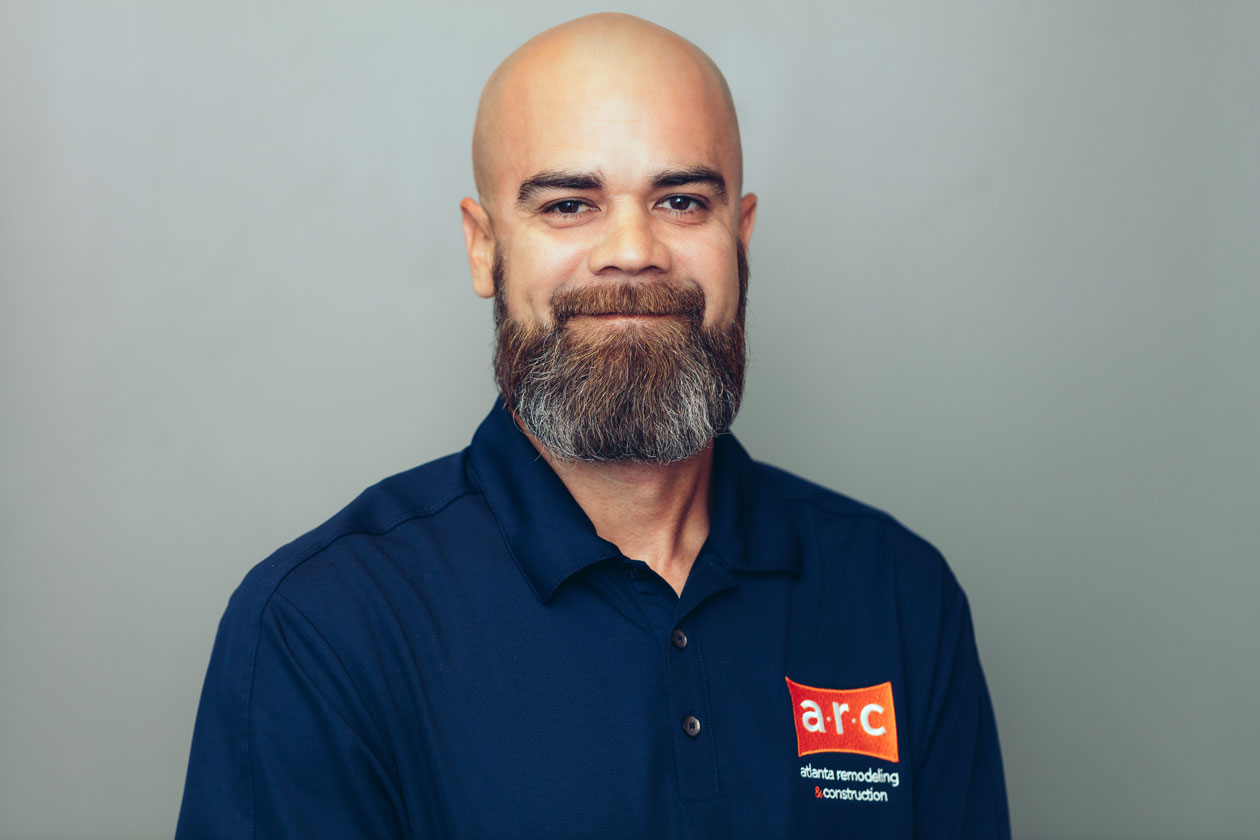 Brandon Hernandez is a United States Navy veteran of 8 years, participating in campaigns in both Afghanistan and Iraq. Upon discharge in 2007, he moved to Georgia and began working in the construction industry. Learning and working his way toward the top, first as a helper/laborer then on to lead/foreman and now holds the position of Project manager. As a California native, Brandon enjoys the ocean every chance he can get, as he grew up surfing every morning before school. In his spare time his hobbies include building furniture, drawing, softball and fishing. 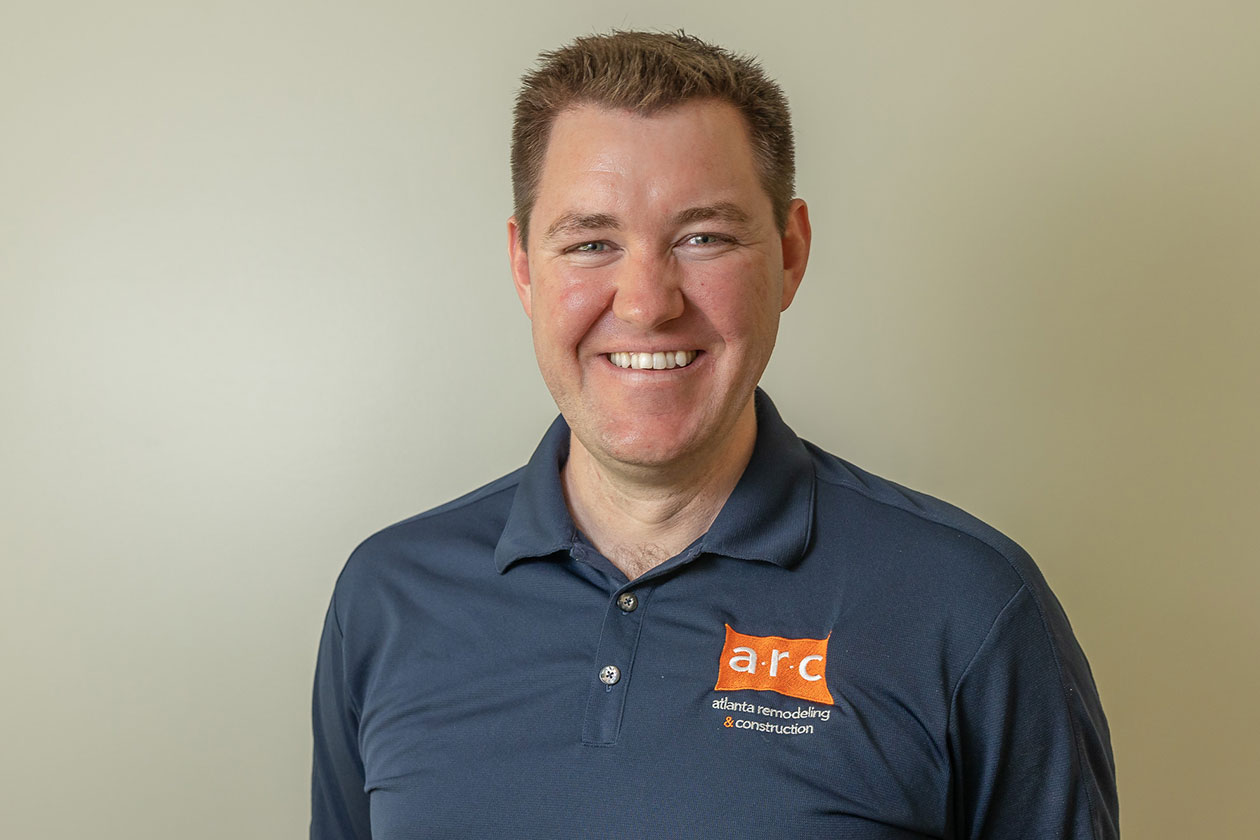 A native of Australia, Hamish holds a bachelor’s degree in construction management from the University of Melbourne. He began his career working for a commercial builder in Darwin, Australia, and later served as a project coordinator and contract administrator for a prominent commercial builder in Melbourne. In 2015, Hamish pivoted his focus to lead business development and operations for his family’s wine label, Velvet & Willow, as well as their cellar door and coffee shop. He relocated to the U.S. in 2019 after marrying his wife, an Atlanta native, and worked as the operations manager for a local coffee roaster prior to joining the ARC team. Outside of the office, Hamish enjoys grilling, landscape design and Formula 1 racing. 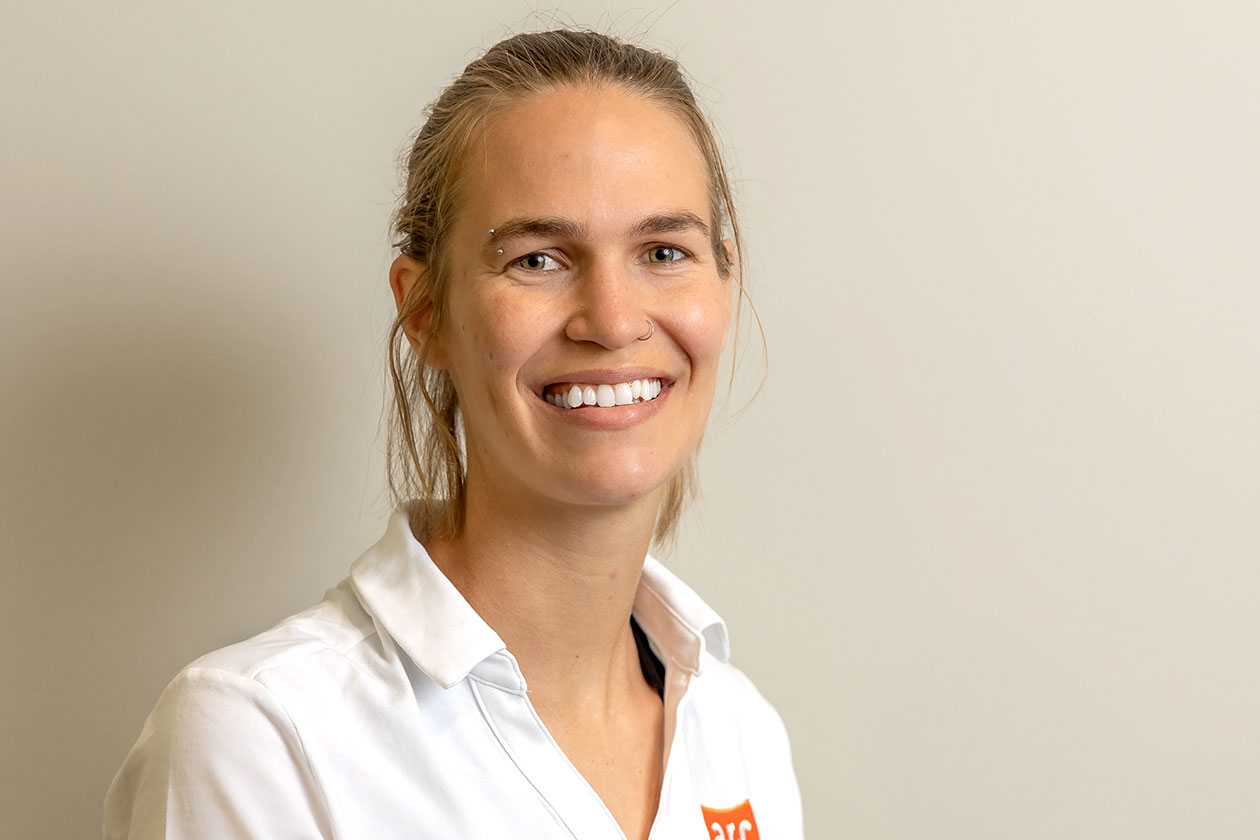 Tess is a native of North Carolina and grew up participating in construction projects with her family. She graduated from NC State University where she studied animal science. She has worked in agriculture education through the US Peace Corps in Benin, West Africa, and later in North Carolina. Tess transitioned into a career in construction in North Carolina and was drawn to the problem solving and creative nature of the industry. In early 2022, Tess moved to Marietta and bought a house with her sister and their three perfect dogs. She is excited to join ARC as a project manager and provide quality builds she is proud to put her name behind. In her free time she enjoys having friends over, and spending time doing outdoor activities with her dogs, friends, and family.